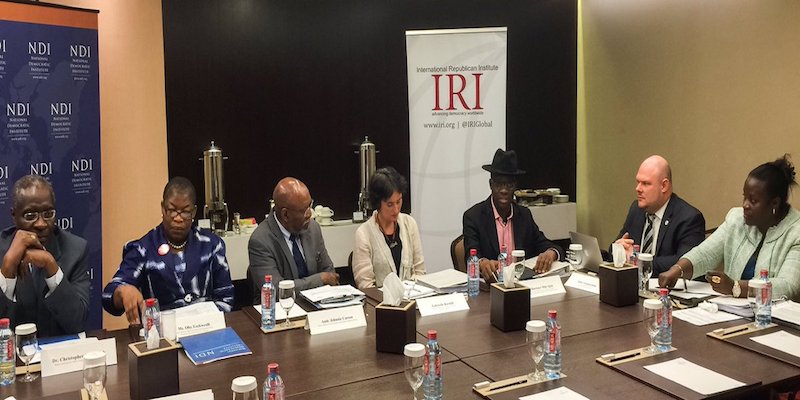 Press Statement
EU Report On Nigerian Polls: The Missing Points
Onitsha, Eastern Nigeria: 17th June 2019-The European Union’s final Report on the conduct of the 2019 General Elections in Nigeria, which among other things, found that the polls were substantially below the international best standards or practices is not expected in the contrary. In other words, it is a rehearsal of what truly transpired during the polls.
See also 27 MAY 1967 | How Lt.Col Yakubu Gowon Murdered Federalism Of Nigeria – Tony Nnadi, LNC
But like every social science research or investigation, the EU Report, despite its thoroughness and validity, is not expected to be complete or full in its findings without missing some important points. This was the position of Int’l Society for Civil Liberties & Rule of Law, Intersociety, in its statement issued in Onitsha, Eastern Nigeria and signed by Chidinma Udegbunam, Esq., Head of Publicity, Chinwe Umeche, Esq., Head of Democracy & Good Governance and Emeka Umeagbalasi, Chair of the Board. That is to say that as thorough and commendable as the EU Report is, some fundamental issues or areas are still left unaddressed, Intersociety added.